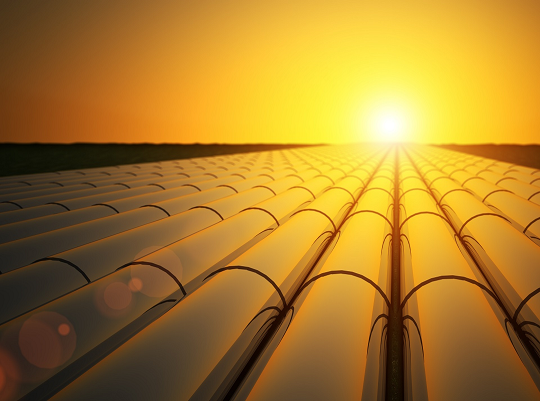 Through its initial commercial activity, DEFA will ensure that Natural  Gas is available in power plants and industrial plants.
Later the use of natural gas can be extended to the following areas:

The aim is to secure natural gas supply to the domestic market at the lowest possible cost for power generation initially and then to industry, hotels and residential customers.

As part of efforts to secure an uninterrupted supply of Natural Gas, initially for power generation and then for other uses, DEFA has planned and launched the work for the construction and development  of the necessary for this purpose, Transmission and Distribution Natural Gas Pipeline Network.

Initially, this network will consist of three pipelines that will supply the three power plants of the Electricity Authority of Cyprus (EAC) in Vasilikos, Dhekelia and Moni.

This first network serves as the backbone for the development of future network in the cities and industries and is estimated to have a total length of about 80km. The initial cost estimate for this phase of the project is approximately € 60 million. It is important to mention that this project has already secured sponsorship of €10m by EU funds. (Program EEPR). 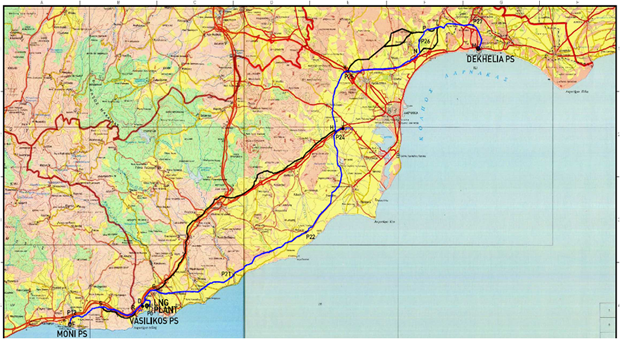